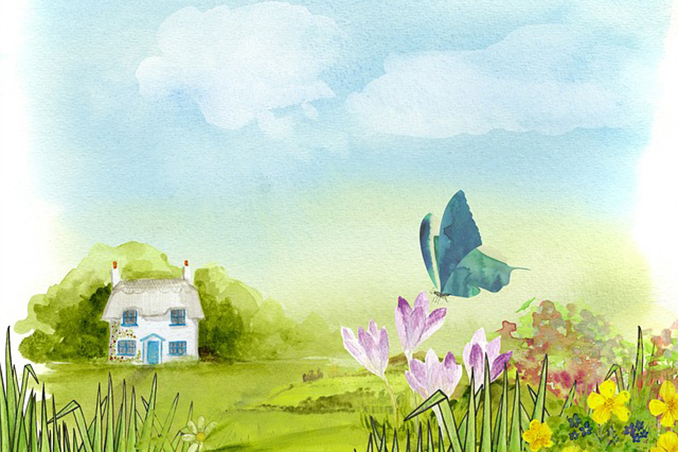 There is always a positive to any situation (usually) and the pandemic is no exception. Even though John has worked at Lowe’s during this time, he has still done so much around the house.

I have the privilege of working from home so I have considerably more time here, no two-hour trip each day!

From the inventory depletion at Lowe’s and talking to my friends who own Root 88 Duprees (Greenhouse and Nursery), it is obvious people are doing so many more home projects than have been done in the recent past.

The most exciting is that the decorative deck became a usable deck! This required removing an entire doorway-sized glass block of windows, then installing a door! The deck is where I start and end my day.

Some of the things done were painting the living room, entry way and hall (even the ceilings!), installing new screen doors, landscaping, re-carpeting the basement steps, hanging a new chandelier above the steps, hanging Ninja warrior stuff off the deck (for the kids), building a climbing dome, cleaning out and power washing the gutters and the soffit and fascia.

John has a hang up about trees and shrubs too close to the house. He convinced me to have him cut out the holly bush that we had planted years ago. Now we have another flower garden and of course, we needed new railings to the side porch. Ryanna and I also planted a new garden around an old arborvitae. Ryanna repainted the chalkboard wall in their playroom.

Our neighbor calls Ryanna John’s apprentice as she is usually by his side working hard. They painted the concrete block foundation of the house, painted lawn furniture and built new drawers for the work bench he built in the garage. There is new lighting in the garage that is ridiculously bright! My Ryan is a helper often!

John gets to chop wood because the kids and I have quite a few campfires (along with s’mores).

Oh and new brakes on the car!

Would love to hear about your home projects? (Being nebby!)

Hoping you and yours are safe and are making the best of things. Life is quite interesting!

New garden (complete with a piece of Angola wood) and railing