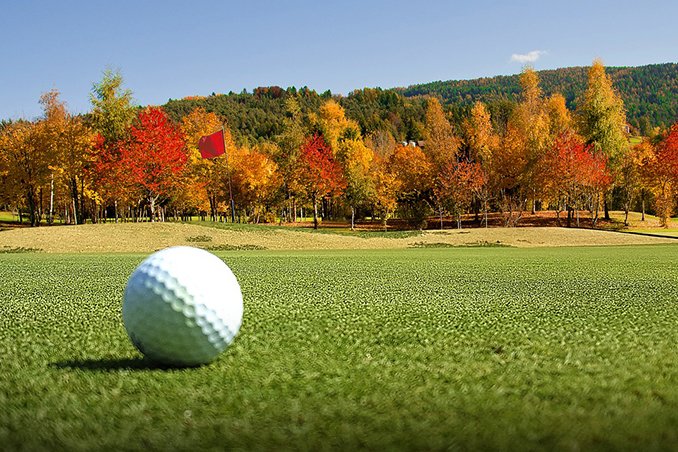 By October 14, 2020Events, Uncategorized
No Comments

The golfers who participated in the virtual golf had a zoom meeting last Friday to gather and see who the winners were. There was a nice group and it was wonderful to see faces!

Courtney did a fabulous job with this event, she handled it all – from registration, to scoring and everything in between and afterward! Thank you Courtney!

First, Courtney showed all the photos submitted. (Click here to view all photos.)

We had decided that Nest 8 (the Paterni family) had the best photo with the way the sun was shining!

Nest 45 won for best dressed as they held a sign with their Nest name and a few were wearing St. Louis shirts.

The top five scores in each division were in a drawing. Courtney then drew the names! (Click here for full results.)

Pat Heineman told us that Nest 45 is prepared and looking forward to seeing all of us there in April for the National Bowling Tournament.

Jim McCall said that Nest 610 is ready for us for the National Golf Tournament next year!

Hopefully, we will be able to gather together (and not just virtually) next year!

Courtney had asked me to give a toast:

As we gather (even though virtually), just like any other Falcon event, we have Members from all over – Michigan, Missouri, Indiana, Illinois, Florida and PA from Erie, to Donora, to Easton and parts in between.

We gather to participate, enjoy the great game of golf and share.

While we would rather be in person, we are still able to see each other, enjoy camaraderie, laugh and create more memories.

While the pain of parting is nothing compared to the joy of meeting again!

Obviously, I really miss our events as I got emotional while saying my little toast! Hoping all are keeping safe and staying healthy!

Druh— The term by which Falcons have traditionally addressed one another. Literally it means “friend” or “comrade.” A contemporary definition would be “brother.” The feminine equivalent is “Druhna.”

Czolem— The official Falcons’ salutation, literally translated as “To the forehead” or “Hail!” “Czolem” is one of the oldest forms of Polish salutes and is used as a greeting, a farewell and as an expression of best wishes.

Gniazdo— Literally, a “Nest” and traditionally the name given to the local or neighborhood unit or the National Falcons’ organization. The equivalent name for the “lodge” in the Polish National Alliance is “towarzystwo” or “grupa.”

Sokolnia— The name given for the building owned by the Falcons’ Nest. Historically, the sokolnia housed a gymnastics hall where Falcons conducted their physical education classes and competitions; however, it is not essential that a Falcons’ hall include such facilities. While many have owned their own “sokolnia,” others have simply rented facilities where they conduct meetings and physical education programs.